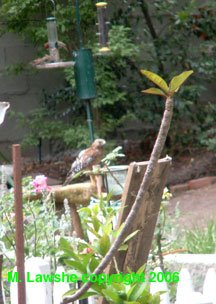 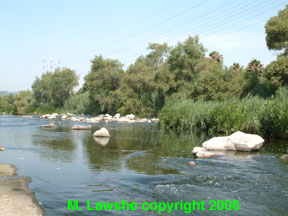 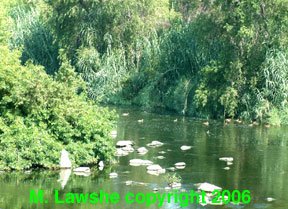 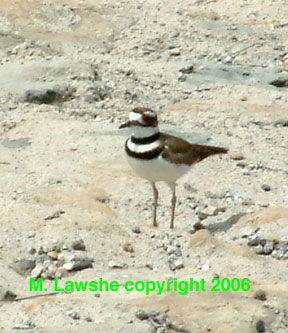 Like the red-shouldered hawks learning to fly, nature is resilient. It doesn’t need us, it just implores humans to be aware. The young hawks don’t want me to give them a drink, they just need a sharing of resources–water made available. The Los Angeles River is restoring itself, but it has so much to offer us: natural cooling, relaxing green views and flourishing wildlife. If Los Angelenos can embrace the river, sharing resources and space, it could be a magnificent natural heart for our city.
Posted by Keri Dearborn at 2:43 PM