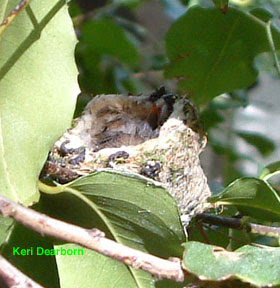 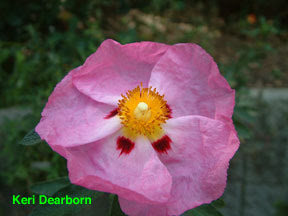 Last year’s red-shouldered hawk nest has also been reduced to a thin layer of twigs. The red-shouldered hawks, ravens, crows and band-tailed pigeons have all been pilfering the sticks and twigs to build new or to renovate old nests.
Birds are efficient recyclers. We could learn a lesson from their sustainable use of resources.
Posted by Keri Dearborn at 2:03 PM